Sergio grew up in the enthusiasm and passion for craftsmanship and spent 18 years of his life traveling throughout Europe to gain culinary experience and valuable skills both as a restaurateur and as a Gelato maker.

In 1992 he opened his famous Gelateria di Piazza in the heart of San Gimignano. His was the only Gelato-shop mentioned by Lonely Planet among the ten “Best Gourmet Places in the World” in 2011.

Sergio’s creative energy finds its ultimate expression in his culinary creations which link back to Italian Gelato tradition.

His passionate activity in the Gelato world, also as teacher and personality, has earned him many prestigious awards, including the Master of Art & Craft Living National Treasure Award in 2016. 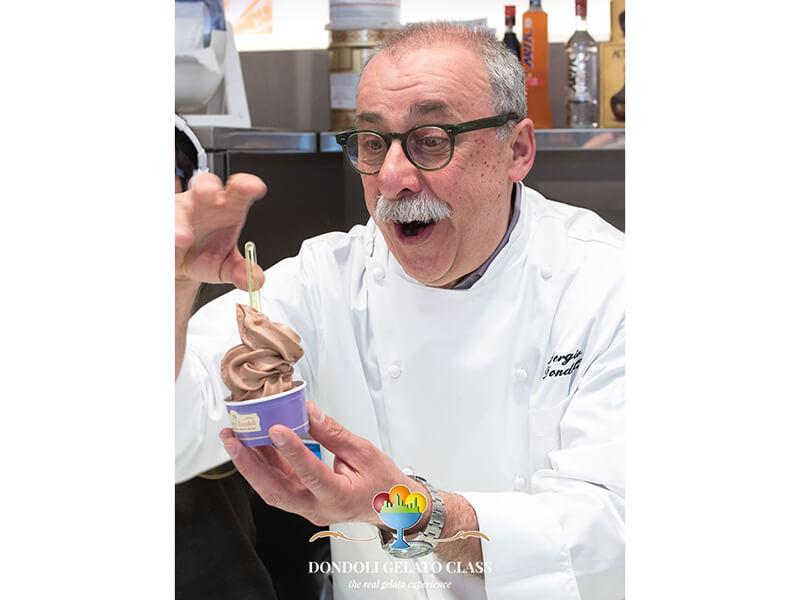 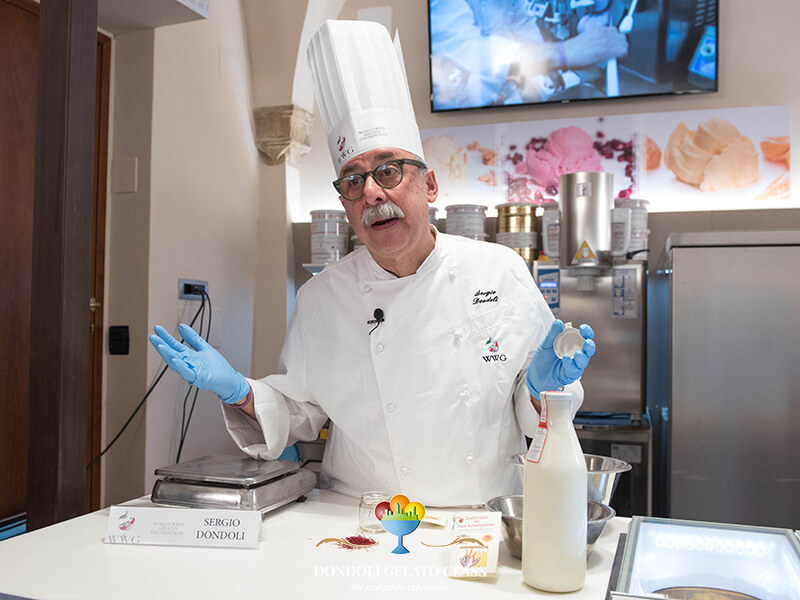 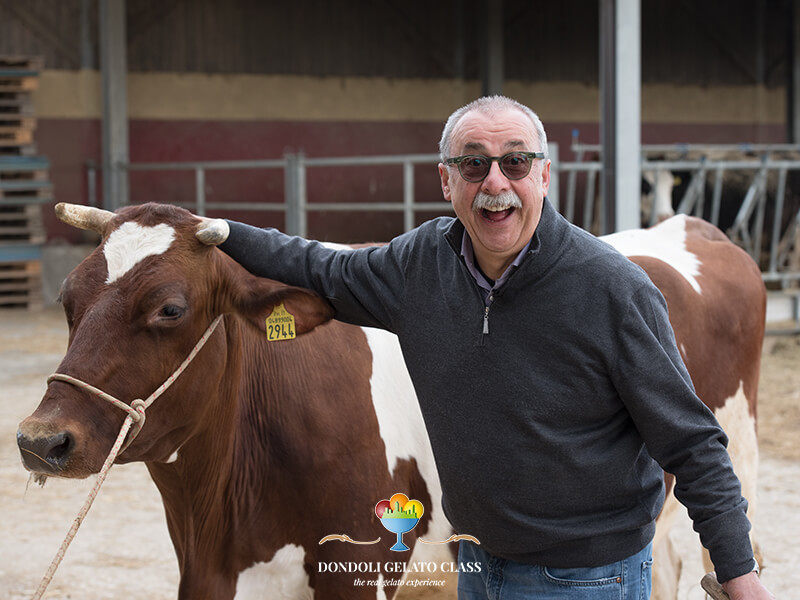 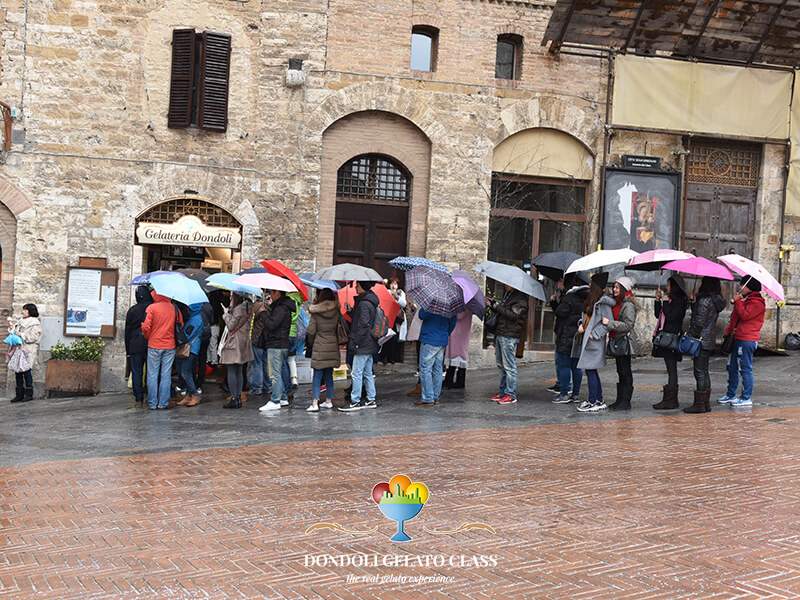 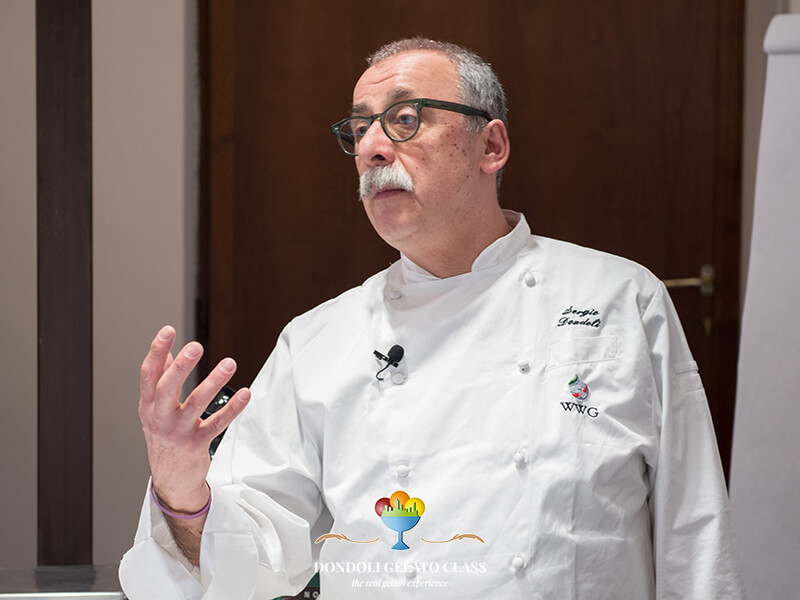